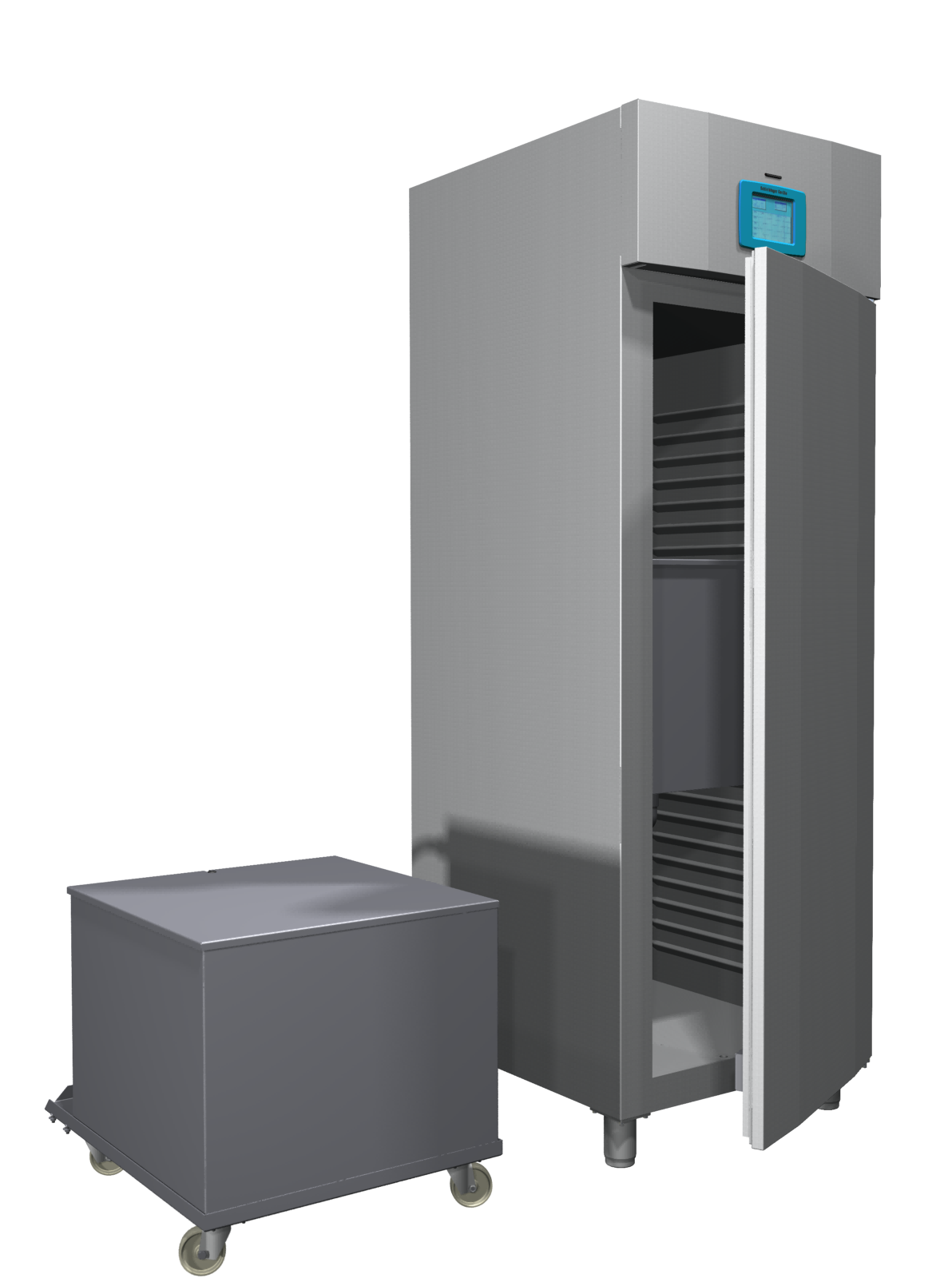 Temperature Cycles
One frost thaw cycle is run in 24 hours. The temperature shall exceed 0oC during each cycle for at least 7hrs but not more than 9hrs. The reference temperature is measured in the middle of the test surface and may deviate, between 2,5oC and 5oC from the target temperature

Measuring Scaling
After 7, 14, 28, 42 and 56 days the weight of the scaled material is measured, after the surface has been brushed.